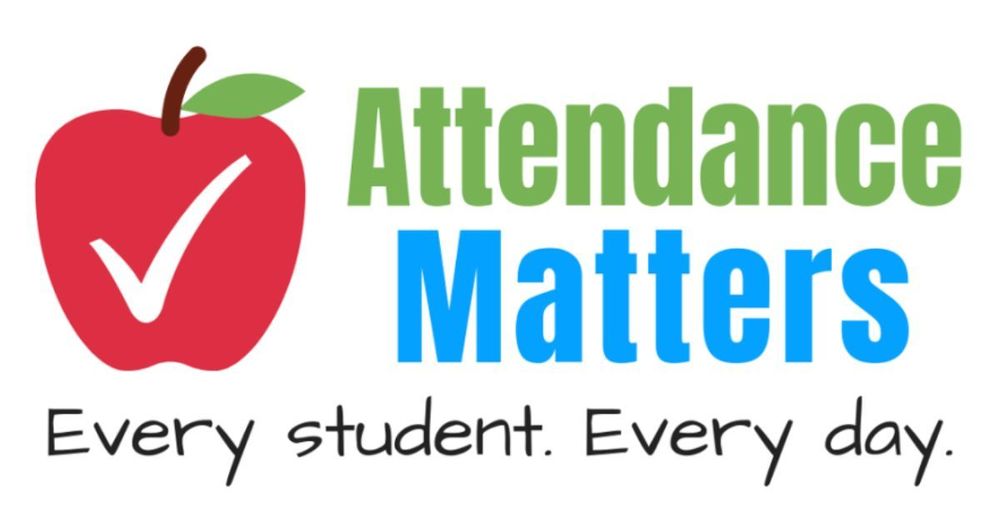 Skipping school is a problem that exists across the globe and seems to be worsening in modern times. This may be because people would rather do something entertaining than go to school and get bored in a class. Did you know more than eight million students are missing school so much that their academic records have been affected? Many times, the students don’t even realize how bad the problem is till they are given a warning. By that time, it’s too late. Students are also falling into the phase of chronic absences. This means they are missing 10% or more of their school days.

According to another research, children living in poverty are two to three times more likely to be chronically absent. The worst part? School is the last chance for these individuals to make it and break the circle of poverty. Sadly, students at a young age often fail to realize the consequences of their actions and continue to make excuses to stay out of school. However, often school is missed due to illnesses and transport issues. Hence, it is up to the parents and guardians to ensure effective measures are taken to ensure there are no hurdles in the child’s path.

To spread awareness and build the future of numerous children, the Attendance Awareness Campaign was first celebrated in September 2013. The goal of the campaign is to reduce chronic absence and has over 97 national organizations working in partnership to spread the message.